DIY ONESIE: A DESIGNER'S JOURNEY TO SELF BELIEF 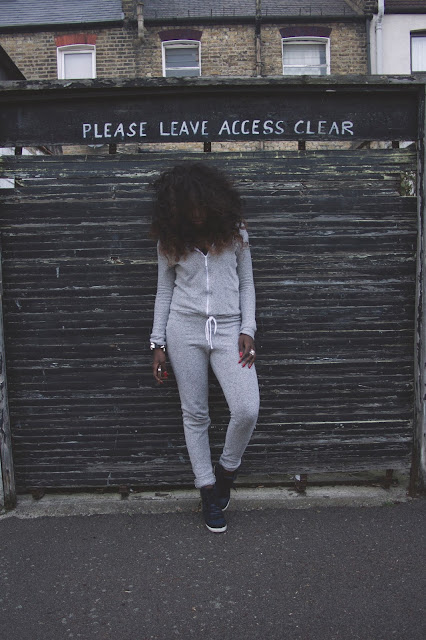 As many of you know I am a designer and I study at London College of Fashion and I am currently on a gap year from that place! Since I left in June '12 I have not made anything for myself. I really started to hate the "process" of designing as my last uni project was a major nightmare I voweled on my gap year I wouldn't make anything. But along with being tired of making and designing was an underlying insecurity that I just didn't think I was a "good enough" designer, I didn't think I was capable of making anything professional looking. I continuously doubt my designer ability which noone would ever guess. I'm good at masking it. People would always ask me to make them things and I would just say I don't have any time which was true but not the only reason. I recall last summer making a dress for a client/friend 21st birthday, I totally underestimated how long it would take me to finish the dress, cut a long story short I totally messed up the dress and she came on the exact day of her party to a dress that was far from the picture she had previously shown, fortunately she was very understanding and calm about the situation we eventually made it work and she took IG photos like nothing was ever wrong with it lol. That knocked my already low confidence in making clothes and until this onesie I haven't made anything.

I went to Walthamstow Market determined to buy some sort of fabric to make 'something' and I went into my usual shop that sell reasonable fabric and Wahla! I found this right near the door for... you're not going to believe it! 50p a metre! I was so shocked and knew immediately what I was going to use it for. The sad mistake I made with this fabric is not buying more. I only bought 3 metres and went back the following week to find that the massive 100 metre roll was actually gone. Devastated, because a few people requested I make them a Onesie but I learnt my lesson... If something is too cheap to be true BUY IT ALL!

Anyways I did make this oneseie from scratch using no pattern whatsoever but and American Apparel hoodie I had at home I used that as a template. I'm really rarely impressed with myself and now feel like I can take on anything! haha 10/10 for exaggeration but yeah I feel a lot more confident. You shall be seeing a lot more designs from me. 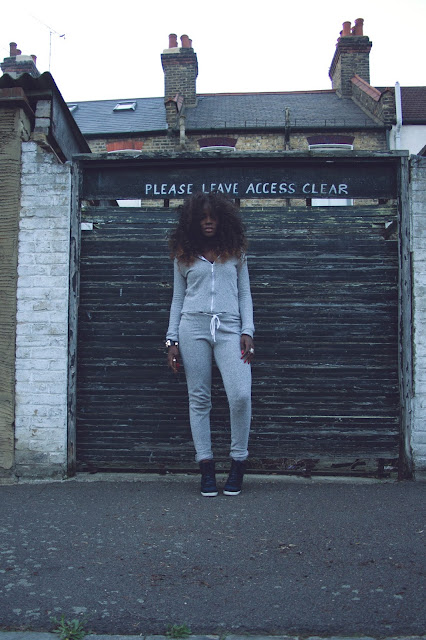 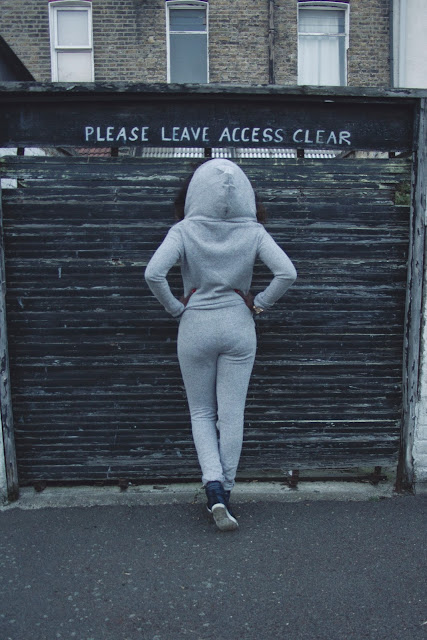 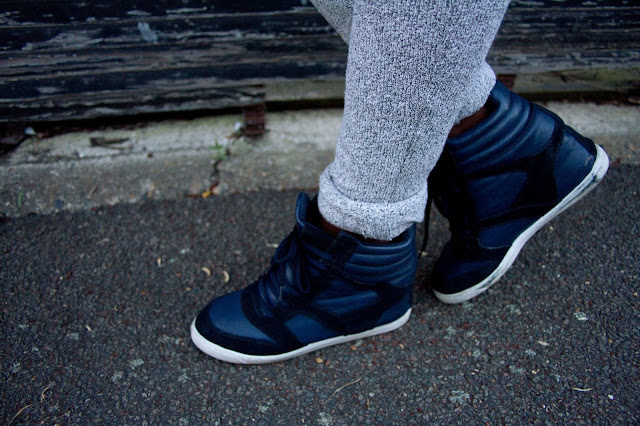 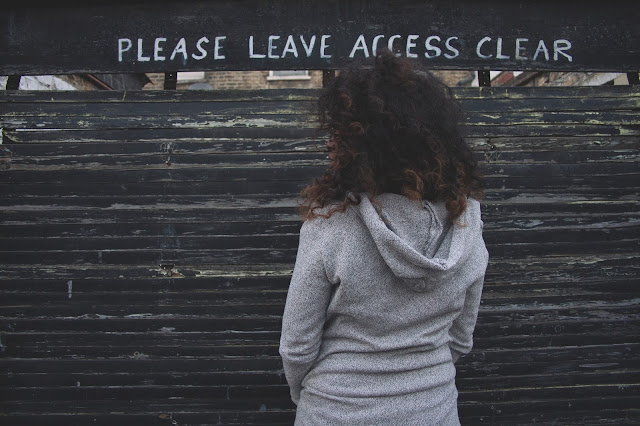 Breeny-Lee
I'm a freelance Fashion Consultant & Fashion Model working in London with a total following over 30,000 I seek to inspire by showcasing my own personal style whilst giving tips to you fabulous people!